10 Hip-Hop Songs And Their Original Samples 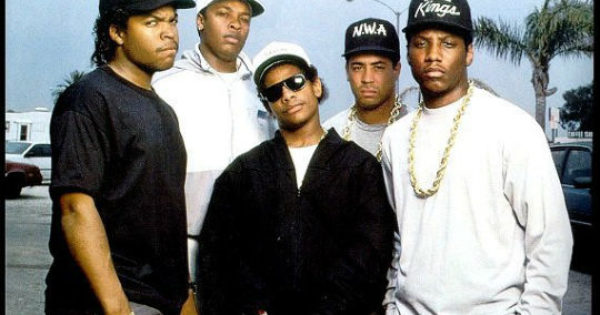 Artists love samples. These are some my favorites. Hip-Hop's relationship with old-school samples is legendary. From its very conception, Hip-Hop borrows loop sections of Funk, Jazz and Soul tracks and transforms them into most famous songs of all time of the genre. Sometimes it's done so well that you don't even realize it's a sample, so sit back and join us as we study some of the best Hip-Hop samples ever. For the best experience, first, listen to the hip-hop version and then check out its sample.
Listen on VOX Music Player

Hip-Hop: Dr. Dre - The Next Episode

Hip-Hop: Ice Cube - It Was A Good Day

Sample: – The Isley Brothers - Footsteps In The Dark

Sample: Leon Haywood - I Want a Do Something Freaky To You

Hip-Hop: 2Pac - Me Against the World

Sample: Isaac Hayes - Walk on By

Sample: The Charmels - As Long As I've Got You

Hip-Hop: Cypress Hill - How I Could Just Kill A Man 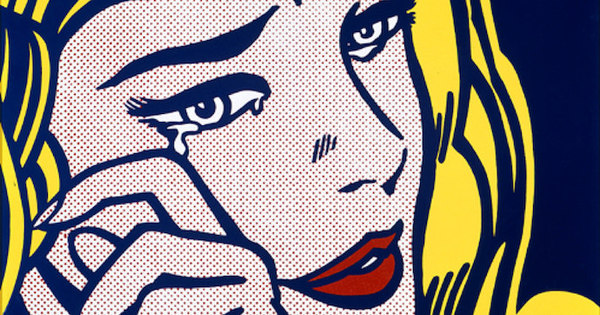 Yesterday I found out Lil Peep had died, new sexual allegations come out every day, it seems like the world's just going crazy. In times like this, you are always over-sensitive and don't feel like going out and partying. What helps us, though, is right music. It doesn't matter what kind of music you're into. When to comes to being like Sadness in Inside Out, all we want is tunes of support and sharing emotions. Here's what I listen to when I need an emotional relief.

Sam Smith - I'm Not The Only One

Can't believe it – 8 songs that are already 10 years old 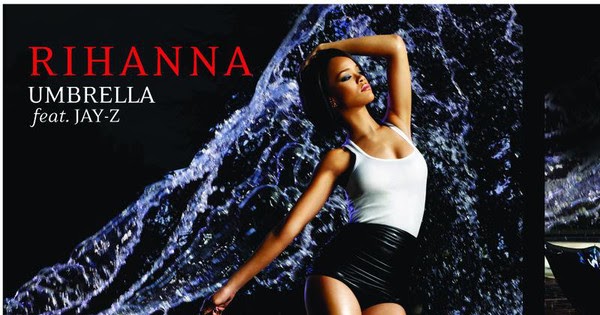 It's still hard to believe but these hits are as old as your dad's jokes. These are the songs of our youth. I remember listening to each of them back in 2007, and I gladly share my memories with you.

Queens of the Stone Age – Make It Wit Chu 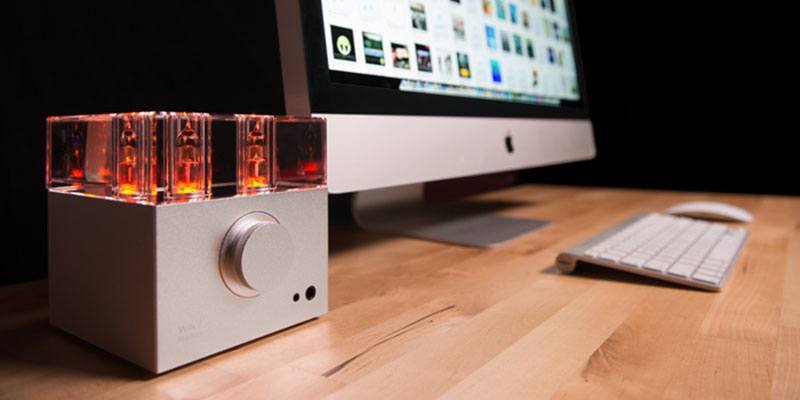 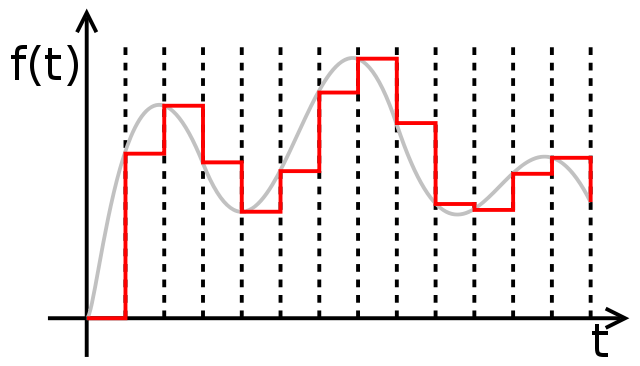 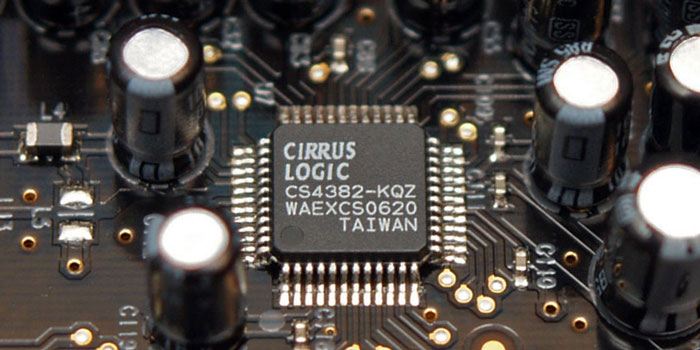 The average user probably wouldn’t notice much of a difference between a built-in DAC and an external DAC. However, audiophiles with the right equipment will probably appreciate the greater sound fidelity provided by an external system. You can spend tens of thousands of dollars on a luxury-grade DAC, but even a $100 external DAC/amp combination will likely improve a laptop’s sound in a noticeable way.
Continue readingNov 15th 2017