Sadly, there probably might have been no reaction to that last request.

Talking about iTunes Match, though, the cloud service that lets you store and access music in the cloud, it might have much more followers. Why so? Everyone wants to free up space on his or her device and access music anywhere as long as there is Internet connection. iTunes lovers don’t make an exception.

VOX Cloud turns out to be a worthy rival of iTunes Match. Here is why we think so. 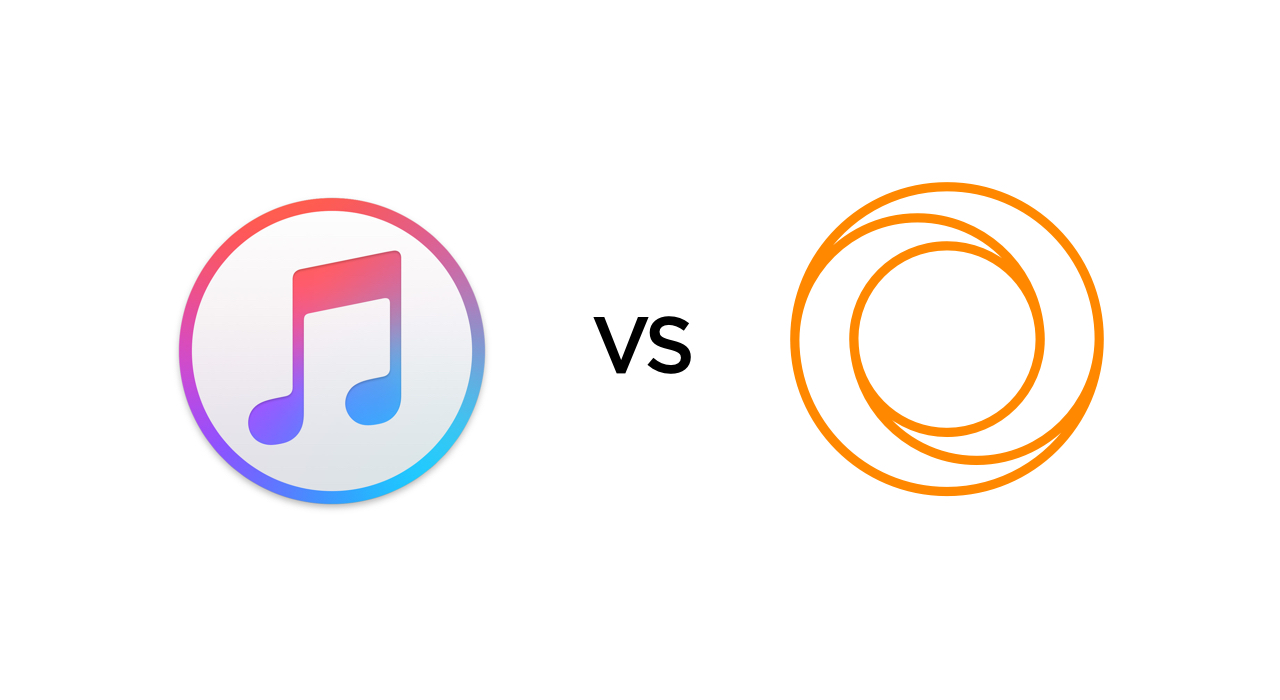 In the end of this feature battle, we want to mention some great integrations both services provide.

Through VOX Music Player, cloud can offer a decent selection of free music perks too.

What to choose - VOX Cloud Player or iTunes Match - the decision is up to you.