Google Play Music is capturing the minds and hearts as a strong cloud storage for music. It is available on so many platforms and devices that its popularity is, of course, understood. Android smartphones and tablets, iOS-run devices - all work perfectly with Google Play Music. So far, the absence of the web player seems to be the only substantial disadvantage.

VOX Cloud Player turns out to be a worthy rival of Google Play Music. And here is why. 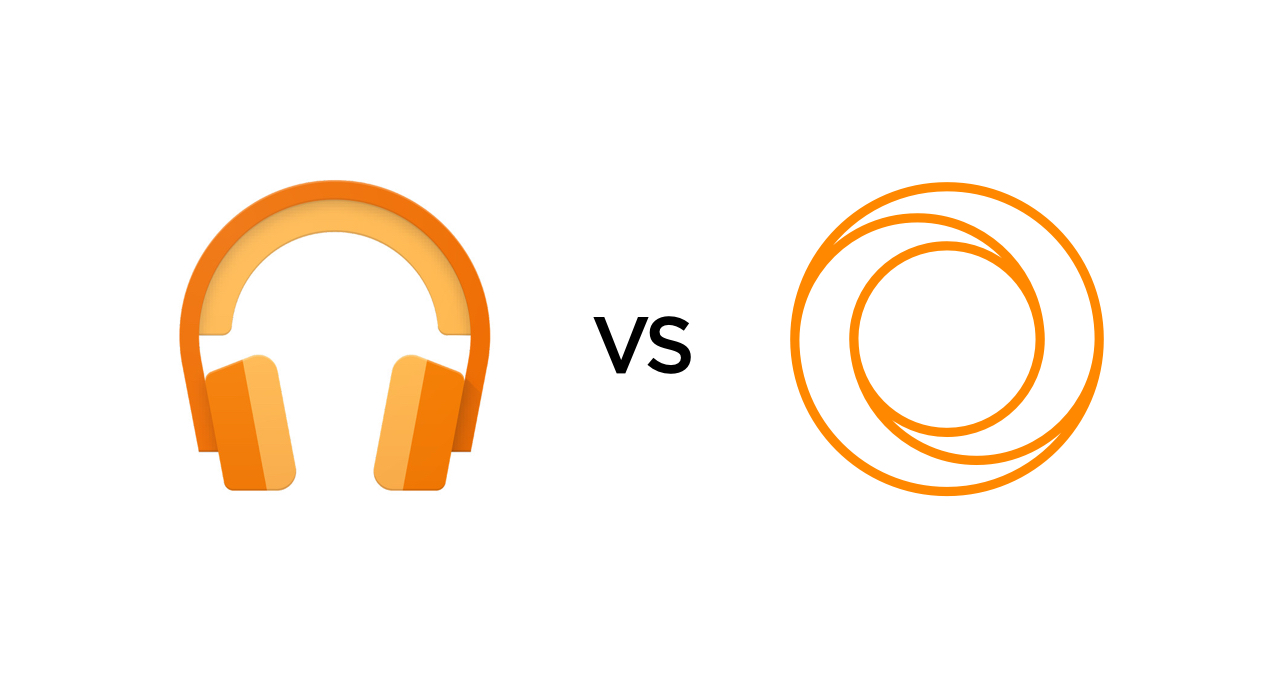 In the end of this feature battle, we want to mention some great integrations VOX Premium features can provide.

What to choose - VOX Player or Google Play Music - the decision is up to you.