Who doesn’t know about Dropbox? Maybe, only those who never used the Internet. Also, those who don’t have email or Facebook and never received any invites to join Dropbox (which is quite impossible).

Not many can compete with Dropbox in terms of its convenience as a cloud storage for all sorts of files - documents, movies, music, etc. It’s free to use if 2GB storage is enough for you. But for the experienced audiophile 2GB is worth about 20 songs in Hi-Res quality. This can’t even make a worthy playlist.

What can be used instead?

VOX Cloud turns out to be a worthy rival of Dropbox as the solution designed specifically for music. 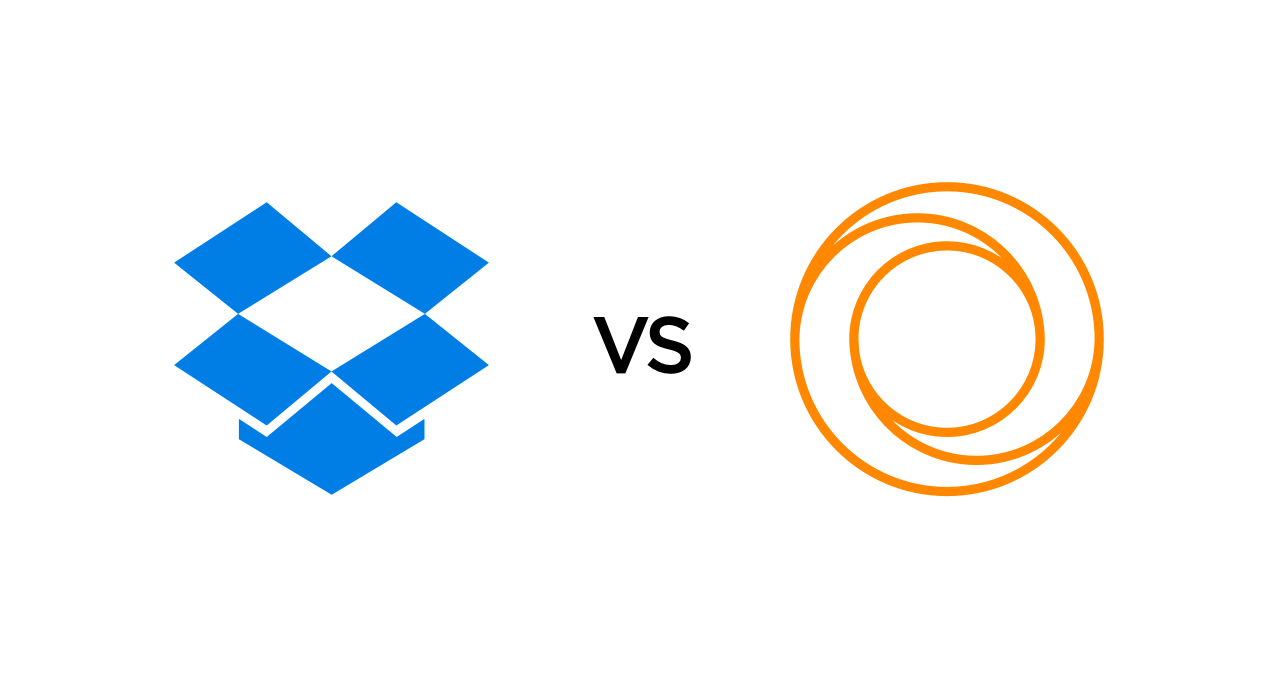 In the end of this feature battle, we want to mention some great perks VOX Premium can provide.

What to choose - VOX Cloud or Dropbox - the decision is up to you.