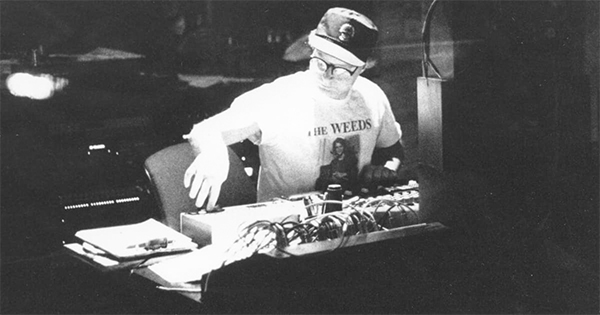 "There are really different levels of MP3 coding. You can go from much less data — which people can hear the difference — to higher levels of coding which take up more space on your MP3 player but sound better and are basically indistinguishable from a CD. And I would argue that under proper listening conditions — if it's really indistinguishable from the CD as far as your ear is concerned — then you really haven't lost anything perceptually."
Listen to clean sound with VOX