Live radio is here to help you discover new tunes

Music streaming on-demand, particularly internet-based live radio is getting popular and can now be compared to ordinary radio-stations, regarding how often and how many people use it.

Services like Spotify, Beats 1, VOX Radio, and iHeartRadio are some of the best representatives of the kind. When you sing up to any of the services mentioned above, you basically get the premium access to enormous amounts of music, offline playback, and real time radio for all your devices. Most of them, except Spotify, offer live radio broadcasts of many radio stations across the words. Radio is a perfect option provided you're tired of picking what to listen to, but just want to relax, press play only once and be sure that for the next few hours there won't be any silence. Sometimes we don't want to be the DJ, but the audience.

In this article, I'll make a closer comparison of Spotify Radio, Beats 1 by Apple, VOX Radio and iHeartRadio.

Why listen to the radio?

Because it's the easiest way to discover new music, both trending and underground. Even if you're incredibly picky regarding music, I'm pretty sure you'll be able to discover something new. At least, I've never met people who didn't like KEXP live shows.

If you want an interactive radio service, try iHeartRadio. It's a free internet radio that includes thousands of live radio stations. Why is it interactive? Because you can thumb up a song to show you like, and in this way give DJs a real time feedback, so they know they're on the right wave. Or you can thumb down to show that some song isn't really your type. iHeartRadio also features personalized stations, like on Spotify.

It was a somewhat strange decision for Apple to create a live radio station of their own. The first thing I thought was 'What the hell?'. It doesn't make any sense. They already own the biggest online music store, radio stations are everywhere, and no one batted an eye. Apple's last massive music update had three constituents: a streaming service – Apple Music; a platform you young artists – Connect; and a live radio station – Beats 1. 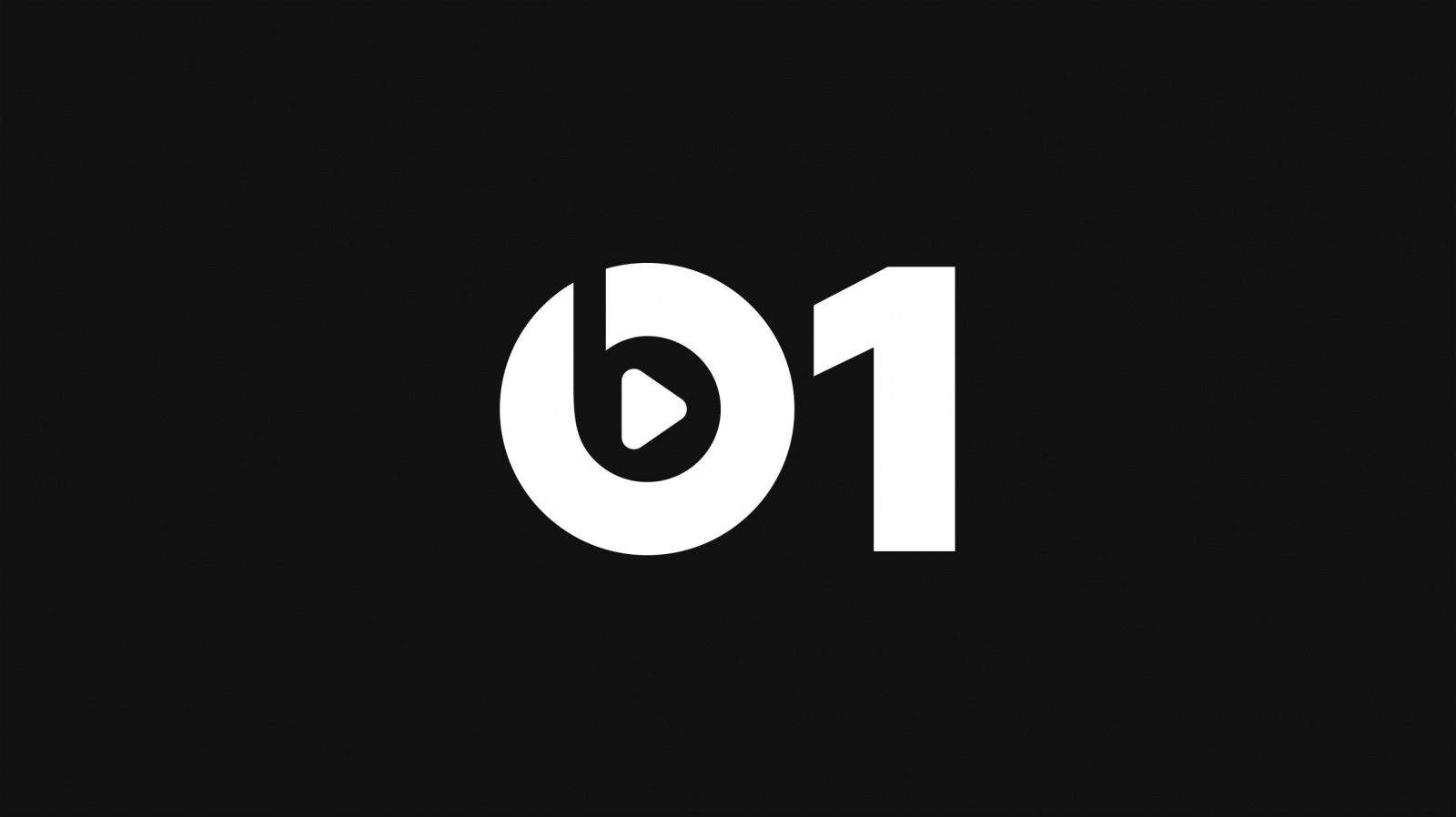 Beats 1 is a free, cross-platform radio station which is available as a part of Apple Music subscription. The cool thing is that Beats 1 accepts song requests. Yes, you can actually request a song by sending an iMessage to beats1radio@icloud.com, and the DJs will likely play it the next day. I'm saying the next day because Beats 1 isn't really a live radio. They broadcast for 12 hours and then replay it for the next 12 hours. But thinking about the audience, you must understand that the radio is censored so be watchful with what you're requesting. Beats 1 is not that different from hundreds of other station, but the fact that it's Apple. They brought some old-school bits to the modern world by creating only one station and not dividing it according to genres. Worth trying.

Spotify Radio is a cool service, but it's not a live radio as we think of it. If you are signed up for Spotify, you can use Radio to create a personalized playlist full of songs that are similar to the first one.
Your playlists are endless (songs load as you listen), and if you like one, you can add it to your favorites. 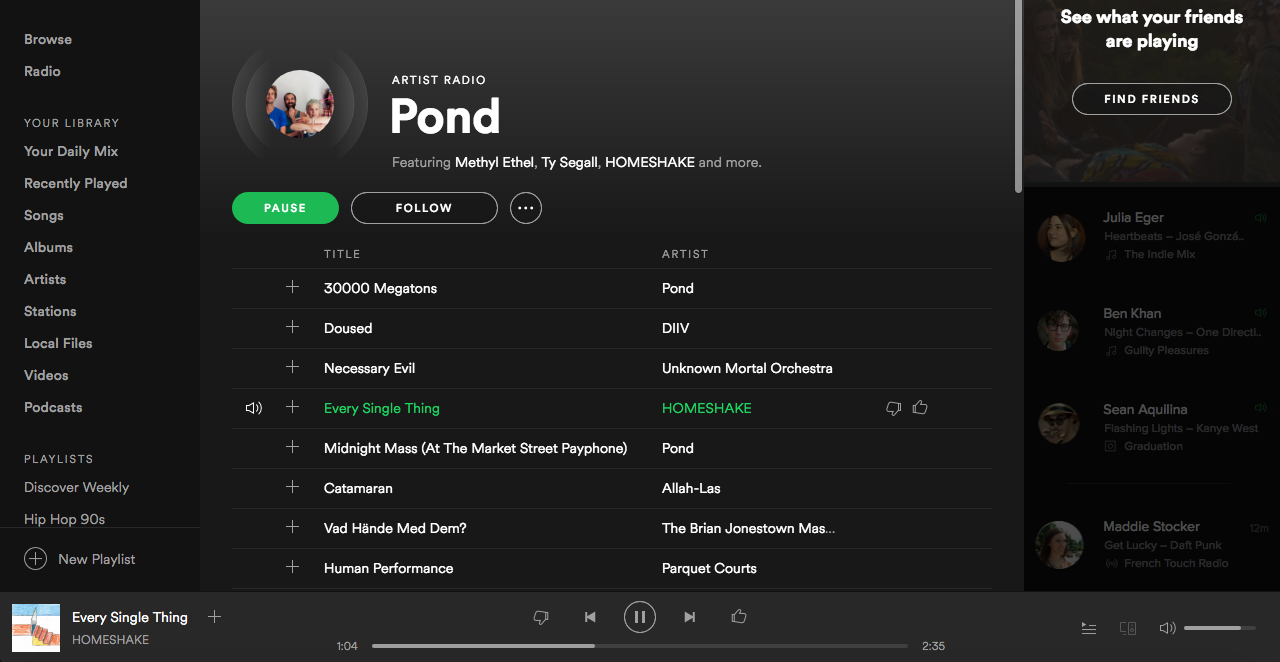 Since Spotify Radio works as playlist streaming, when you have no WiFi or 3G you might get pauses and dead air, but it's not the case with only Spotify. It happens with most streaming services. If you don't want to listen to annoying ads every 5-7 songs, I suggest you buy a premium subscription to enjoy millions of songs and, of course, discover new sounds every day. 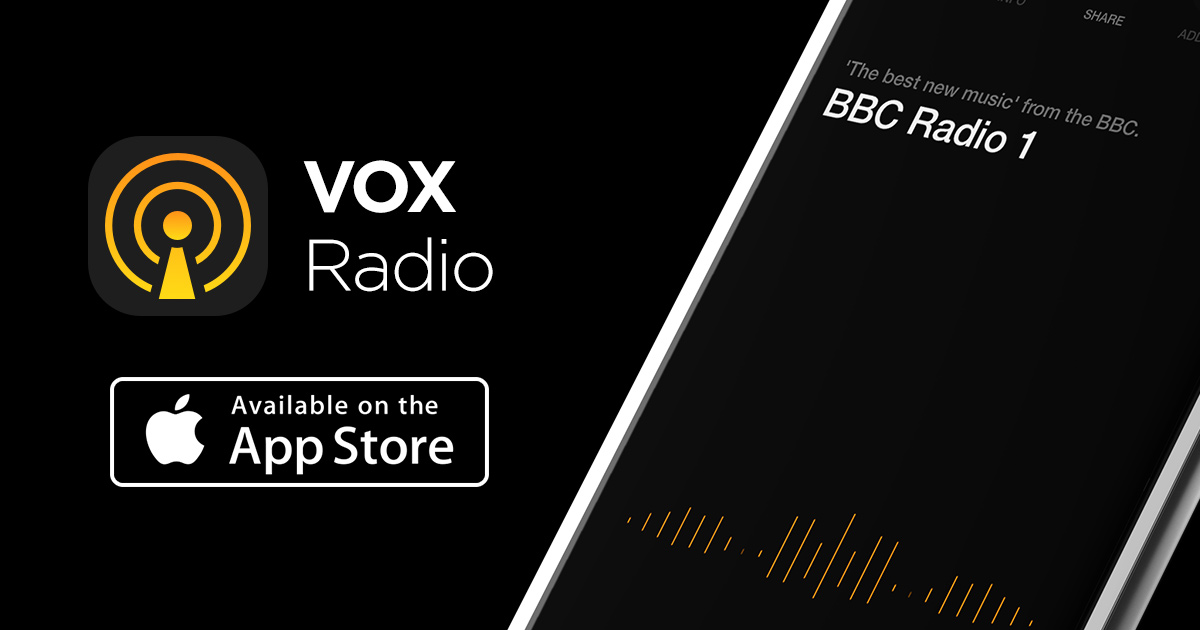 VOX Radio is not a separate radio app, but like Beats 1, is a part of VOX Music Player.

The radio is available for iOS and macOS users, but Android and Windows apps are rumored to appear soon.

VOX Radio includes over 30,000+ live radio stations from all across the globe. You can sort the stations by country or by genre to find exactly what's going to appeal to you. It certainly takes some time to find a decent station, but I suggest you start with KEXP 90.3, and BBC Radio 6 Music. You can also add some stations to your favorite to access they faster next time you want to listen to them. Using the genre filter is an excellent way to explore new sounds and maybe later add them to your playlists. 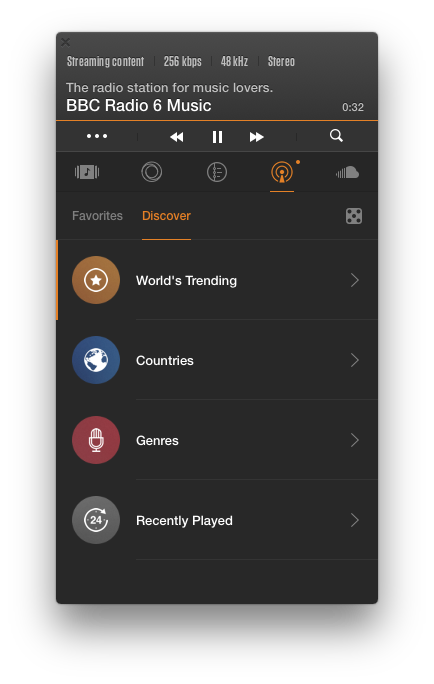 It's a music player that supports most audio formats (both lossy and lossless), provides excellent quality of the playback due to its powerful sound engine, BS2B technology, doesn't waste much screen space and has its own music cloud storage – VOX Music Cloud.
VOX Cloud (formerly LOOP Unlimited Music Cloud Storage) is an unlimited cloud, so you can upload as much music as you want. There are no restrictions on music formats or size, either. If you want to listen to Hi-Res music on iPhone, it's the best option for you since VOX for iPhone streams from VOX Cloud.
Start uploading music to VOX Cloud. Create VOX Premium account right now

There are four best options on the market of online live radios. It's not a choice like either/or, but it depends on what you're looking for. If you just want a long playlist, use Spotify Radio. It won't let silence in your day. Beats 1 is a good choice if you're an Apple fanboy. Otherwise, it's just an ordinary radio station. iHeartRadio and VOX Radio are somewhat similar, but VOX, first and foremost, is an audio player for Hi-Res music and an unlimited cloud to store this music. If you appreciate high-quality sound, download VOX Music Player and go unlimited.