If you have a Gmail account, you’re probably using Google Drive too. It’s easy to move all your files from emails into the Drive directly without any need to store them on your device. It is possible to upload all your music into the Drive too. Will the Drive stream it, though? We doubt it.

VOX Cloud turns out to be a worthy rival of Google Drive as the solution designed specifically for music. 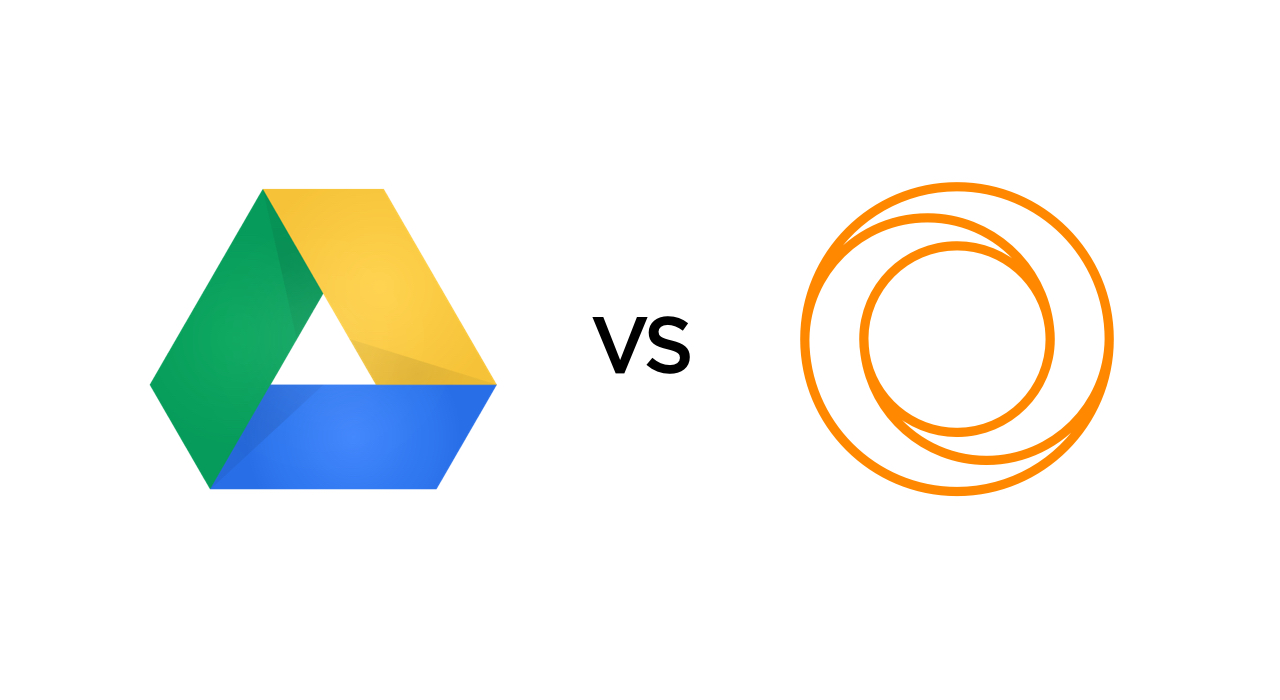 In the end of this feature battle, we want to mention some great perks Loop for VOX can provide you as a music lover. Something that Google Drive will never do.

What to choose - VOX Cloud or Google Drive - the decision is up to you.